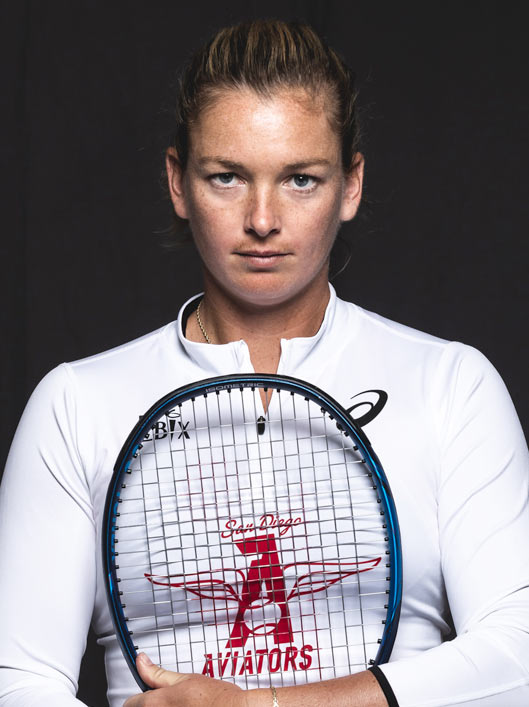 • Has won over 300 singles matches, winning over half of her career matches 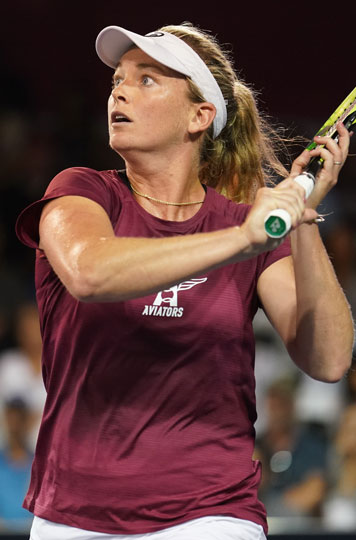