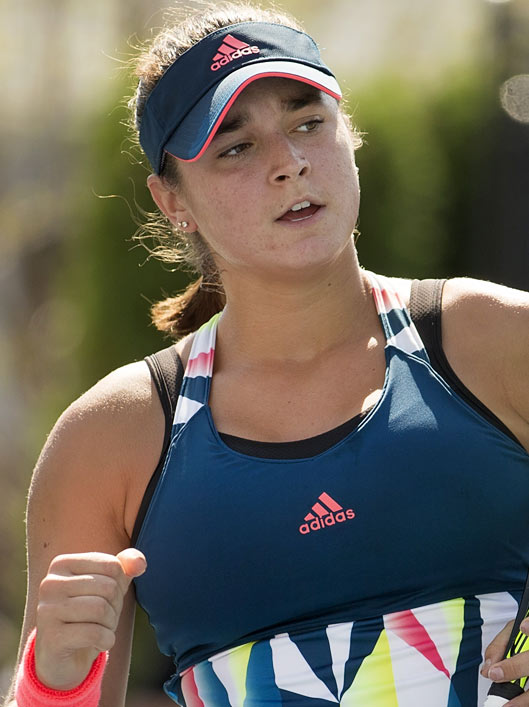 Started playing tennis aged 5... Hobbies include music and traveling... Currently working with Stephen Huss, Grew up working with Tom Lockhart for more than 10 years before joining the USTA development program... Was committed to attend UCLA before deciding to turn pro... Comes from a family of tennis players - older sister, Courtney, won a NCAA title with her team at UCLA and has coached women's tennis at the college ranks at University of Texas and is now coaching at Georgetown for men's and women's tennis; her younger sister Stephanie, who is committed to play tennis at West Point, won a state doubles title in 2015 as a sophomore at Hinsdale Central... brother also won three state titles in golf at the same high school and is now playing golf for FAU. 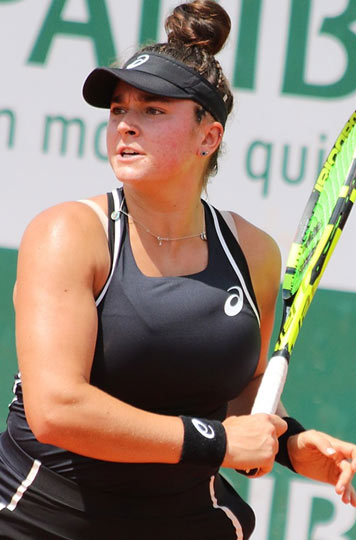