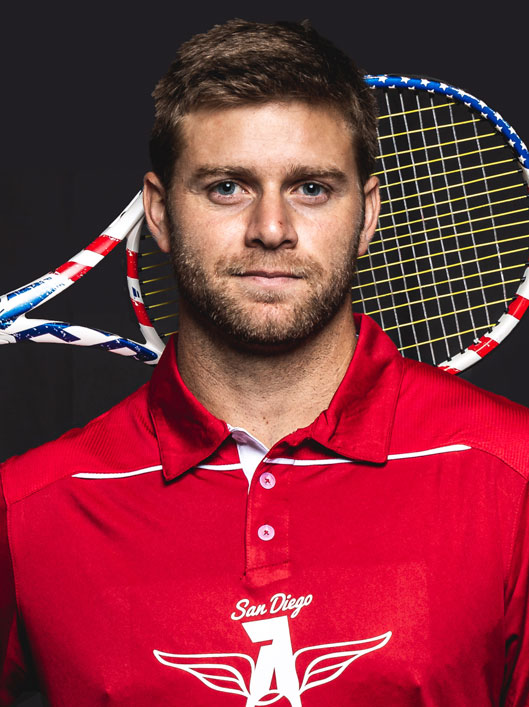 The 2016 MVP is back - Ryan Harrison!!! Ryan helped the Aviators win the King Trophy in 2016, took the Aviators to the finals in 2017 and helped us conquer our away matches this past season! Ryan will be with the Aviators for the full 2020 season. 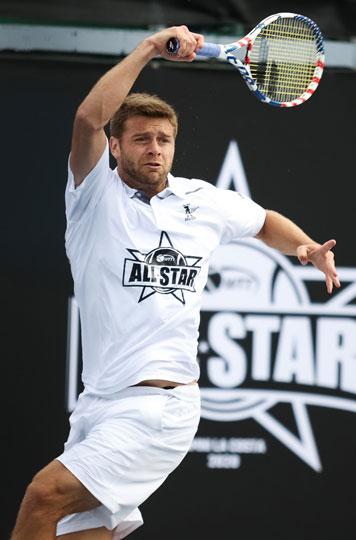