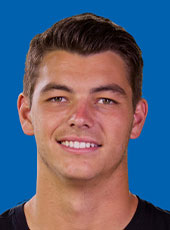 Began playing tennis at age 2 because both parents played… Father, Guy, is a tennis coach; mother, Kathy May, was a Top 10 player on women's tour; brothers, Chris and Kyle… Likes all surfaces. Favourite shots are serve and forehand… Idols growing up were Juan Martin del Potro and Pete Sampras, who presented him with a cake on 18th birthday at 2015 Monterrey, MEX Challenger. 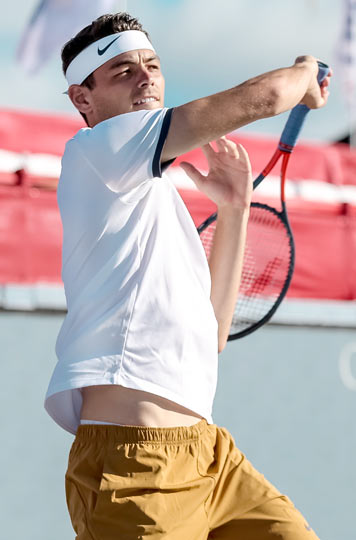 Jonny O'Mara is Back